Safina Pulls Out of Brisbane International 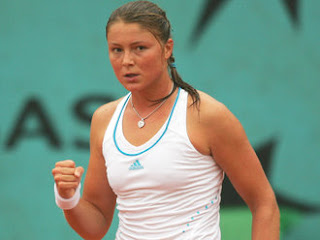 Today it was announced that Dinara Safina has pulled out of the Brisbane International tournament because of an ongoing back injury.

According to the tournament director, Steve Ayles, “Safina was very much looking forward to starting her year in Brisbane and it is a real shame that she will not be fit in time to attend.”

The Brisbane event is a key warm-up tournament for next month’s Australian Open as most of the top ten women players will show up along with Kim Clijsters and Justine Henin.

Do you think the toll taken on her body is the price she pays for trying to hold on to her No 1 ranking? What can we expect from her when she returns?

With Safina out of the tournament who do you think will win?