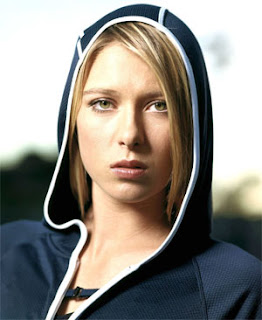 Maria Sharapova has signed another sponsorship deal with Nike for an eight-year $70 million agreement. The deal also includes a line of dresses designed by the tennis star herself.

She currently makes close to $22 million a year in prize money and from endorsing companies (Tiffany & Co, Sony Ericsson and Canon). She consistently ranks as the highest paid-female athlete of the world.

Apparently, according to Max Eisenbud, Sharapova’s agent, Maria Sharapova might drop some endorsements in favor of agreements that give her a percentage of sales. She already has an equity agreement in place with Cole Haan, a Nike subsidiary and US clothing, shoe, handbag and accessory designer.

What do you think of this deal? Let us know what you think in the comments.